I write. I write books and journalism, which can be found here. And I run. So now I’m going to write about running. The trigger was the London Marathon 2014, which I ran to raise money for Seafarers UK, followed by the Edinburgh Half Marathon a month later for Scat Bone Cancer Trust. But also because I spend so much time running, I’ve got things to say about it. Expect updates on my training, but also other things too, about why people run, what it does. Also, there will probably be many posts on running shoes. And on mud. I love mud. 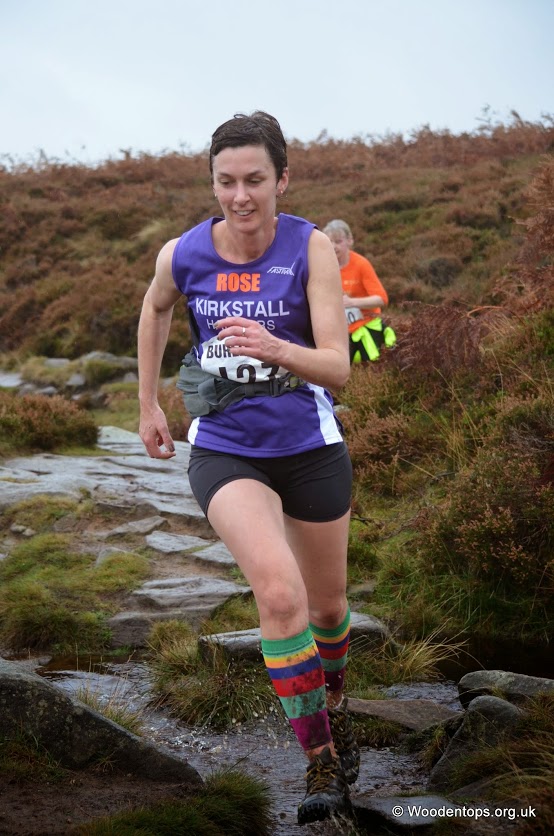