I don’t like being injured. Especially when it is a chronic injury that has become acute and probably the best I can hope for is that it just becomes chronic again. If I look back at my four years of running and all the niggles, pains and injuries, I will get despondent. If I add up how much I have spent on physios, massages, biomechanical analyses, shoes, orthotics, podiatrists: I would hang up my running shoes out to dry where they would take on a whole different purpose.

Here’s the boring bit about the injury: Last year, I got an ankle problem. It happened after I ran a Parkrun in some Brooks racing flats, having been running in cushioned shoes. I didn’t spend six months acclimatizing to minimal shoes. Heavens, no. I just ran in flats, on park paths in Leeds that have quite a severe camber, and I’ve been paying for it since. My inner ankle would start to hurt after a few miles, and the inner ankle bone would be extremely sore to touch, as if it had been hit with a hammer. It also hurt when I did squats. I went to a podiatrist who gave me orthotic inserts. I had an MRI done and a few months of physio that was good and involved needles. The soreness went away, and later my hip started to get sore instead.

Then it came back. It came back after I started fell-running. Fell-running is a wonderful activity and I love it beyond measure. But my ankle does not love it, because running up and down fells over all sorts of terrain can make your foot move in all sorts of directions. And my Inov8 shoes, while I love them, are not particularly cushioned either. The ankle problem started to show itself again, in soreness, then more soreness, then, shit: pain. So my marathon training, already stopping and starting because of travel, has now been stopping and starting because of pain. I did what I thought I was supposed to do and massaged Voltarol into it, took anti-inflammatories, iced it. Then I read this, by the doctor who came up with the concept of RICE (rest, ice, compression, elevation). Damn.

I phoned my GP. The GP practice has a new system of phone triage. You phone and ask for an appointment and a doctor phones you back to see if you actually need one, in their view. I’m guessing this works better for them, but I used to see a GP who I liked and who was kind and patient, and the three times I’ve gone through this system, I’ve got the impression that the doctor couldn’t get off the phone fast enough. Also the first one prescribed me zopiclone instead of zolpidem sleeping tablets (for flying) and they made me hallucinate Game of Thrones battlements for an hour, then have amnesia for the next hour. Luckily FRB did not run a mile, as most people would have. Anyway. The ankle. The GP looked up my MRI results and said it had shown fluid on a tendon. I said, “which tendon?” She said, “you wouldn’t know it.” I stopped myself saying, “you patronising witch, I would,” and said, “I probably will, because I’m a runner and we are geeks, so which one?” She said it was my posterior tibial, advised RICE (see above) and then said, “bye, then.” I said, “hang on. Might physio help?” “Oh. Yes.”

Most frustrating. Though not as frustrating as not doing any exercise for four days. Today I contacted a private physio practice, I ran for 6 minutes on the treadmill and my ankle didn’t scream, and I did a strength workout. My brain and soul feel better, and I’m going to try a short run tomorrow in cushioned shoes with orthotic inserts. I’m beginning to wonder if I can run the marathon with crutches.

This post was brought to you by our sponsor: 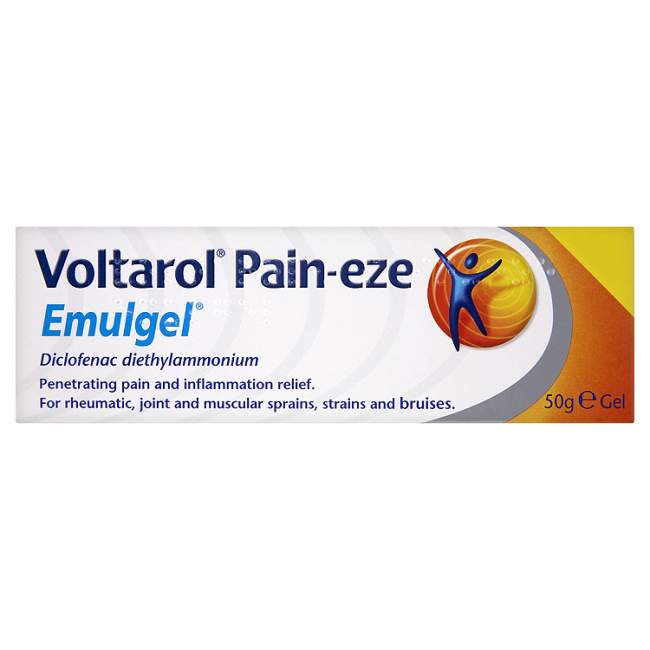