It’s been a horrible week. I have two cats who I got from Leeds Cat Rescue in January. Mother and daughter, Tamcat and Dora. I love them both very much. They are funny, affectionate, curious. On Friday Tamcat was killed by a car a nearby road, which she was crossing to get to the park. I was out, but my neighbours recognised her body and phoned me. They had very carefully wrapped her in a towel, placed her in a box and sellotaped the box so that foxes couldn’t get in. But I had to bury her: it was 10pm on a Friday night and I didn’t know what else to do and didn’t want to leave her out for foxes. I unwrapped her and saw that she had a massive head injury and her legs were broken. There was blood coming out of both her ears and her eyes were open. I really hope that means that she died instantly, and I think she did because my neighbour Natasha had been stroking her only five minutes before some other neighbours told me they thought the dead cat on the road came from our terrace.

So I buried her, and cried a lot. Her daughter Dora seemed OK. She is eating and sleeping, though also sniffing and miaowing. And the reason I’ve put this in a running blog is because I wanted to write about grief. I really loved my cat, and I am grieving for her. And I would have thought that meant that I immediately went off and tried to get rid of my grief by running. But I didn’t want to run. Not at all. It seemed inconceivable. I was supposed to run a 15 mile race on Saturday and I’d been really looking forward to it. On the phone on that Friday night, my mother – whose usual reaction to my running is “don’t overdo it” – said, “I think you should run,” and I snapped NO. It was a violent reaction but I couldn’t think of anything worse than driving an hour to a race and then running. So I withdrew from the race and spent the day quietly, hanging out with Dora, seeing friends, drinking too much. And I still didn’t want to run.

On Sunday though I did. I ran with Norrie and Dean around Harewood again, and it helped, even though we cleverly waited for the hottest time of the day to do it and even though we had planned to do two laps and only just managed one. It helped enough that even after doing a hard training session on Monday morning at the gym, I ran five miles in the evening with Veggie Runners.

I wish I could think of something more profound to write about exercise and grieving, but I can’t. I’ve encountered too much death in my life and I don’t think I’m getting any better at grieving. But I’m sad, but I’m running. 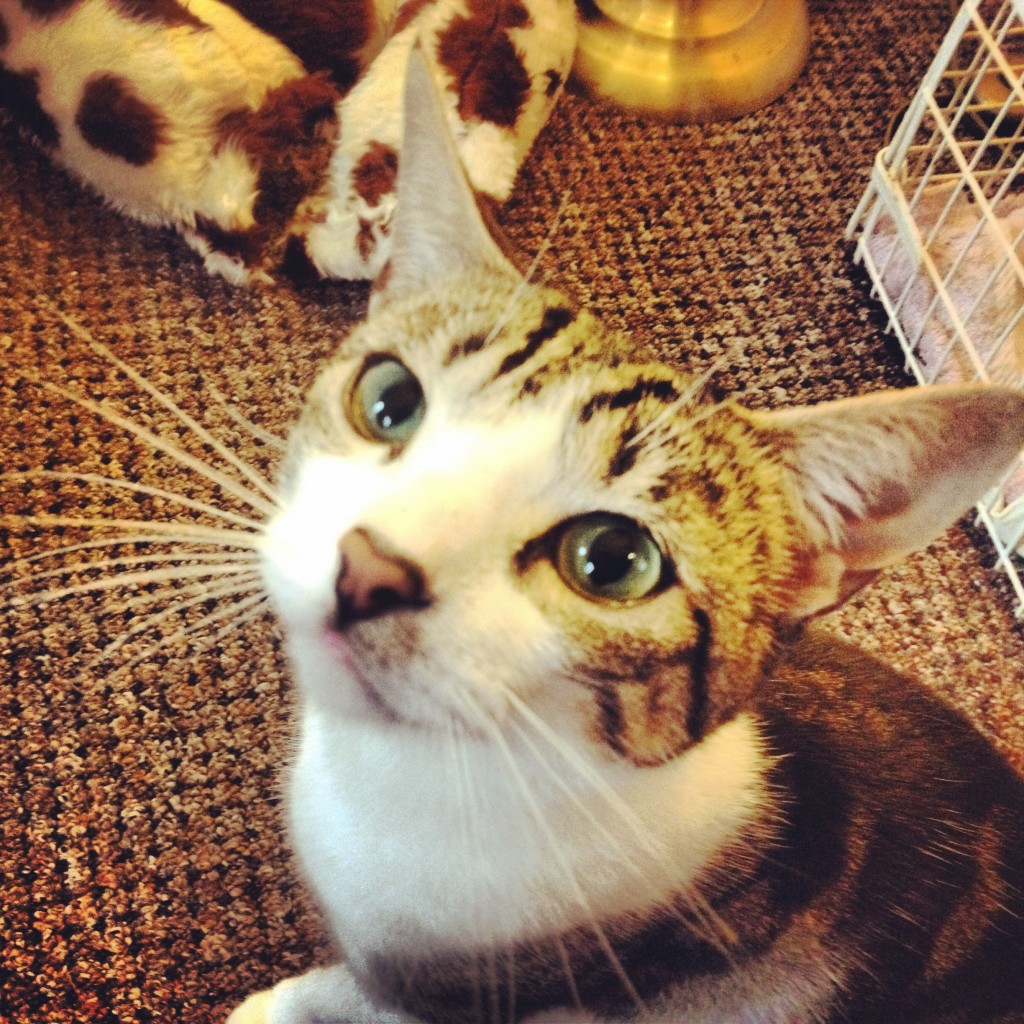 One Reply to “Grief”